tl;dr: A level-select screen, an accordion widget, support for unlocking levels, and a lot of bug fixes and polish.

Where can we see it??

A few folks have been asking me where they can see the latest version of Inner-Tube Climber. Sorry, you can't yet! Unlike pretty much everything else I've made before, I'm not planning on publishing this as a browser app. Instead, it's going to be a mobile app! It would be pretty easy for me to also publish this as a browser app, but I think I'll limit it to just mobile, so that I can funnel more traffic through the app stores. Sorry!

I was really hoping to have this wrapped up by the end of January, but of course some things took longer to implement than expected. Hopefully as I become more familiar with all this game dev stuff, I'll be able to plan my timeframes a little better! (Hah, hah, ha...) 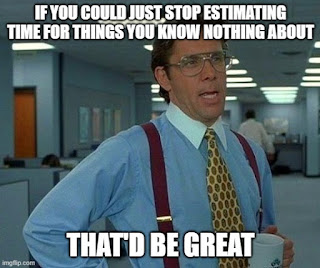 At this point, I think I have all of the ins-and-outs of Inner-Tube Climber implemented, except for the levels!

So I'll spend most of this week designing levels. Then I'll take day or two preparing the app for publication and polishing my app-store optimization (ASO). I should have it submitted to both app stores by the end of this week. Then it might take a few days for it to be approved before it'll actually show up in the app stores.