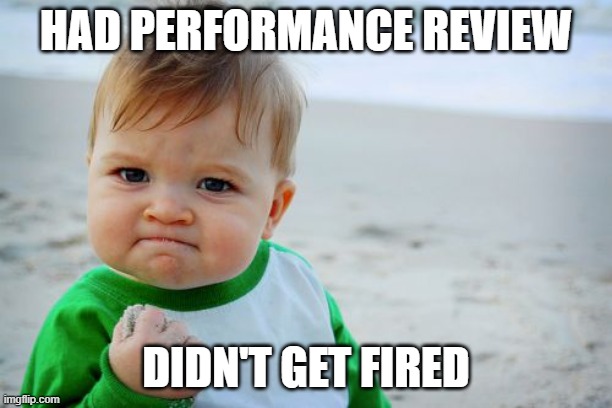 Let's pause for a sec and review the past and future

What were my original goals?

In general, my ultimate high-level goal was to get a lot of practice making games, so that I can "have a better idea of what I am interested in, and a better ability to create actual results efficiently in my free time."

I think these were the hand-wavy deliverables that I was planning on:

Have my goals changed?

What have I done the last six months?

What do I think I'll do the next six months?

What about this devlog?

I think these devlog posts have been working out well for me. They take me a couple hours to write each week, but they help me to organize my thoughts and reflect on whether I'm on track for my current goals. Also, it's nice to have this record to look back on!