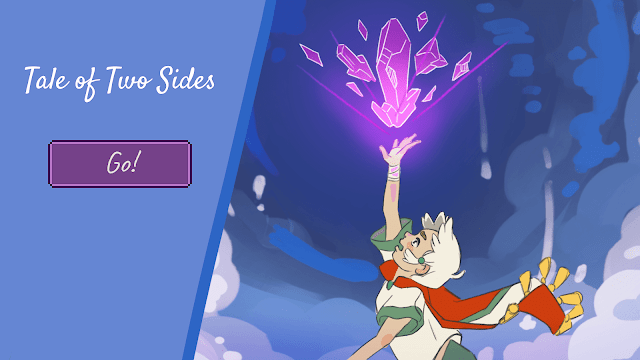 tl;dr: I participated with a team in Global Game Jam 2022, and we made a 2D platformer with a unique mechanic for moving through platforms then travelling along the opposite orientation.

Through a terrible accident, you've split-apart the world into two sides! But you've also gained the unique ability to phase between them! Use your newfound power to undo your mess and re-unite the two sides!

The main focus for this game is the unique phasing mechanic, which lets the player travel through a platform and then emerge on the opposite side with gravity reversed.

Also, we wanted to play around with narrative elements for this jam, so there are a lot of NPCs with dialog scattered throughout the game.

The theme this year was "Duality". 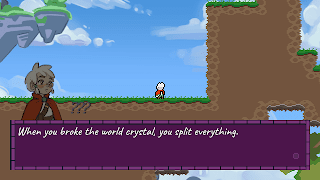 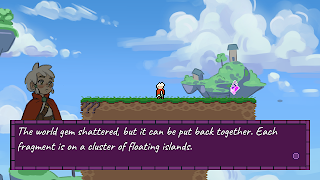 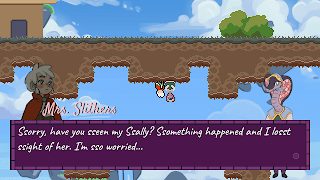 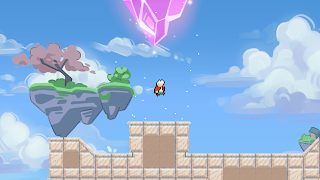 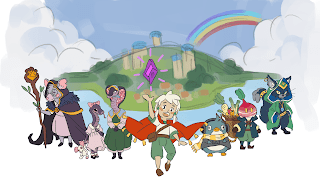 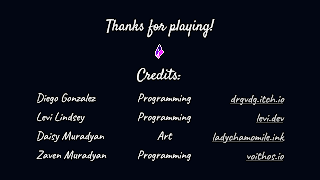 What could be improved