One year in! How's my sabbatical going? 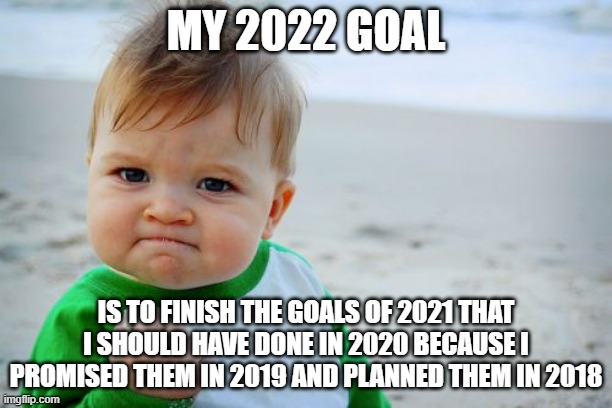 ...and I'm going to do another six months!

Let's pause for a sec and review the past and future

What were my goals?

In general, my ultimate high-level goal was to get a lot of practice making games, so that I can "have a better idea of what I am interested in, and a better ability to create actual results efficiently in my free time."

I think these were the hand-wavy deliverables that I was planning on:

Did I meet my goals?

The problem is that my focus drifted somewhat toward making a really polished set of tools for making games, rather than making the games themselves.

I am 100% on-board with that focus shift. I think that making a high-quality and versatile toolset has ultimately given me better game-development experience and more skills than creating a bunch of lower-quality games would have.

So, I didn't meet all of my original goals, but my goals have evolved!

So what am I planning to do next?

I feel like I need to do a bit more! Specifically, I want to add more key features to Surfacer, and I want to practice more game-dev skills with a few more small games.

So I'm going to extend my sabbatical by another six months!

What have I done this year?

What do I think I'll do in the next six months?