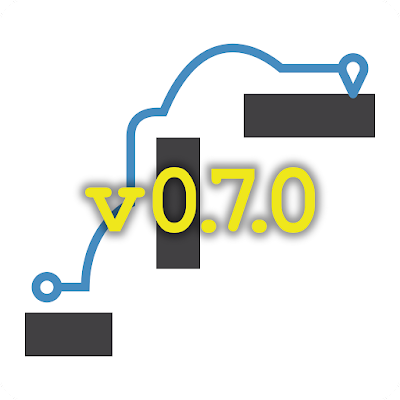 tl;dr: It was a very short work week, but I published new releases of my Surfacer and Scaffolder frameworks.