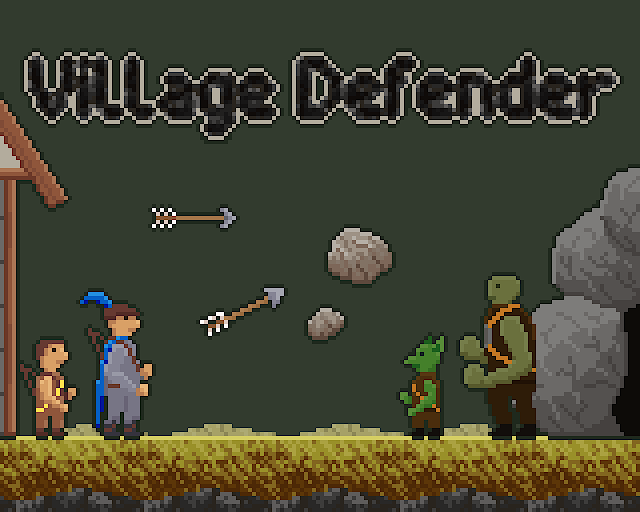 tl;dr: I made a little game for the Ludum Dare 51 game jam a couple weeks ago! (The gameplay is bad, but the music is great!)

🏹 Lead the village the defend against relentless waves of monsters!

I used my familiar Godot frameworks (Scaffolder, Surfacer, and Surface Tiler). So it has polished AI navigation, nice menus, and a fancy tileset.

Ludum Dare is a semi-annual event where people create a game over the weekend.

I worked solo and created everything during the event (the Compo track). Except of course for my frameworks (which is fine, you're allowed to use pre-existing code).

What could have gone better

What reviewers are saying

(See the reviews on ldjam.com)