tl;dr: I participated in a game jam with some friends, and we made a cool game!

Global Game Jam is an annual event where people all over the world create a game in under 48 hours. Additionally, the games all follow some central theme, which is only announced at the start of the jam.

I formed a group with some friends—Connie, Daisy, and Zaven. We made a fun game about a cute yellow slime character that is trying to collect little bits of itself without losing too many more bits along the way!

Coming up with a name was really hard. We eventually decided on "OoboloO". We were thinking something sounding like "blob" might be nice, and we thought that adding the extra "o"s sorta reflected the central game mechanic of scattered little round pieces of the character.

Here are some screenshots from OoboloO! 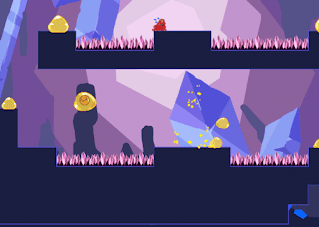 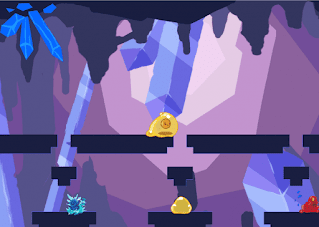 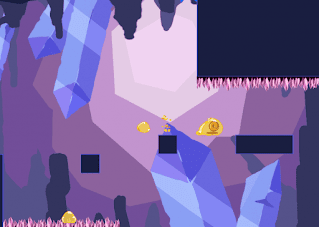 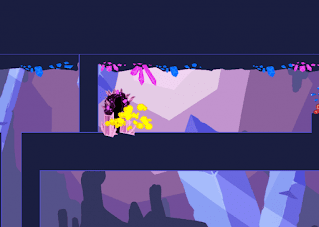 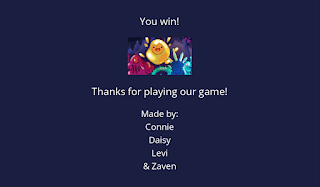 I feel like our experience working as a group was probably pretty standard.