From Google, to solo, to Bungie: My sabbatical has come to an end! 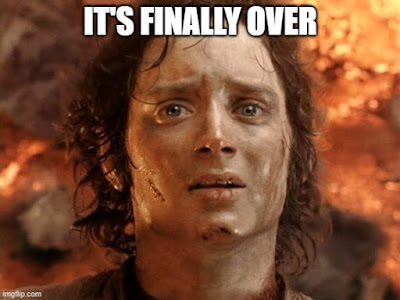 My sabbatical has come to an end. In this post, I reflect on where I started, where I've ended up, and all the "pathfinding" I've done along the way.

I'm really happy with how my sabbatical went. I made a lot of games, I invented some fun mechanics and some cool tools, I learned a lot about game-development, and I had a lot of fun!

My original high-level goal was to get a lot of practice making games, so that I can "have a better idea of what I am interested in, and a better ability to create actual results efficiently in my free time." I definitely succeeded in that regard!

I was originally planning to go back to Google after my sabbatical ended. I only really decided to instead try getting some experience in a real gameplay job a few months ago. That means that I wasn't really choosing projects that would make me more hirable as a gameplay engineer! If I had been thinking about getting a gameplay job, I definitely would have done a small project or two in Unreal with C++. But it all still worked out in the end! I talked about my job-search experience in a separate post. 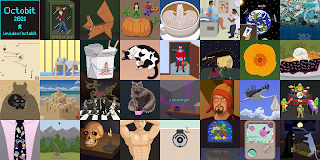 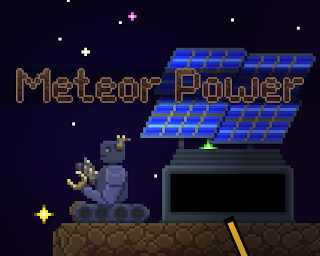 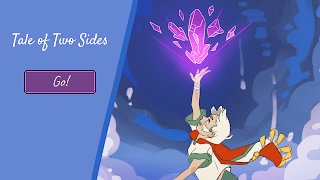 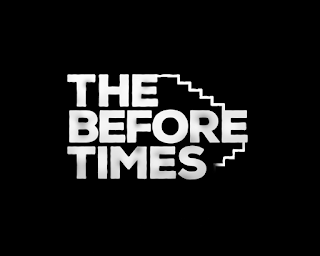 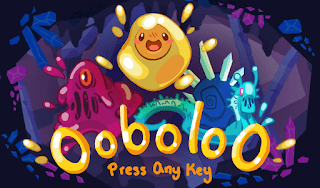 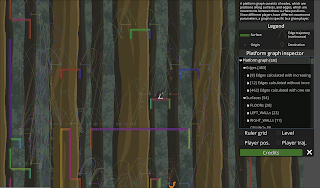 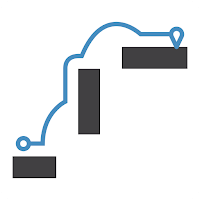 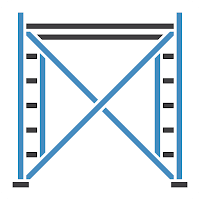 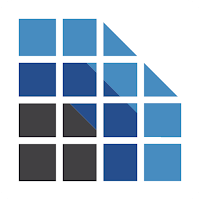 I participated in a lot of game jams during my sabbatical! A key goal for my sabbatical was to get a breadth of experience by making a lot of small games, rather than by letting myself spend a lot of time on a single game. Game jams were a really great way for me to do this!

For me, there are many reasons why it's better to make a game as part of a game jam, rather than just during my normal time.

I participated in three different types of game jams. I definitely think Ludum Dare is the most rewarding game jam event.
I'll probably participate in game jams slightly less frequently going forward, but I'll definitely keep doing some of them!

I'm glad that I've been posting regularly in my devlog.

❤️ Thanks for following along! ❤️